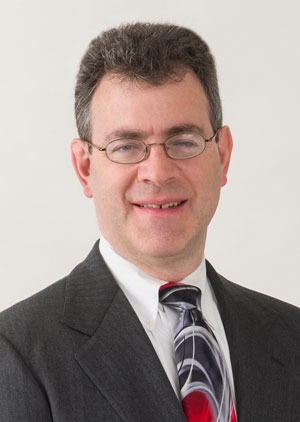 Mr. Sanders is managing partner at Sanders & Sanders, where he represents employees and employers in all manner of labor and employment-related issues, including litigation in federal and state court and before federal and state administrative bodies.  He also serves as a mediator for the Equal Employment Opportunity Commission (EEOC) and is a regular columnist for Business First of Buffalo.  His articles have also appeared in the Buffalo Law Journal, New York Law Journal and Employment Law Strategist, among others.  Before founding Sanders & Sanders, Mr. Sanders was associated with management-side labor and employment law practices at firms in New York City .  Before entering private practice he was a Law Clerk to United States Magistrate Judge Michael Dolinger in the Southern District of New York.

matthew.simeone@wnyemploymentlaw.com
Matt Simeone is a graduate of SUNY Geneseo (B.A. 2011) and the University at Buffalo School of Law (J.D. 2018)

Mr. Simeone is an associate at Sanders & Sanders, where he represents both employees and employers in various labor and employment issues, including discrimination, wrongful termination, unemployment benefits, unpaid wages, separation agreements, and employment agreements. He handles matters in federal and state court and in federal and state administrative agencies, including the U.S. Equal Employment Opportunity Commission and the New York State Division of Human Rights. In law school, Mr. Simeone distinguished himself as a member of the trial advocacy program, representing the University at Buffalo in the National Trial Competition. Mr. Simeone also volunteered with the Future Advocates in Training program at the law school, where he and other law students assisted in mentoring low-income high school students on trial advocacy skills and law basics. Mr. Simeone was also an active member of the Buffalo Public Interest Law Journal. 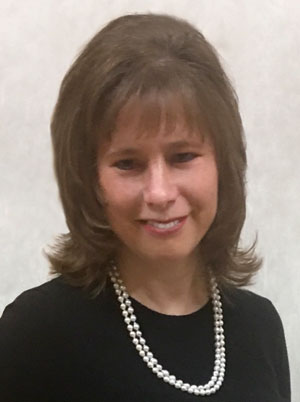